Ruth Whitney is a Boston based dancer who received her early training and performance experience with Boston Ballet, studying under Tatiana Nikolaevna Legat and Laura Young. She has performed regionally and internationally with companies including Boston Ballet, Teatrul De Balet Sibiu, and most recently as a principal dancer with Festival Ballet Providence. Her classical repertoire includes the roles of Odette/Odile, Aurora, Juliet (in Pavel Rotaru's Romeo and Juliet), Marguerite (in Gianni Di Marco's Lady of the Camelias), Firebird, Titania (in Di Marco's Midsummer Night's Dream) and principal roles in The Nutcracker, George Balanchine's Apollo and Agon, Etudes, Carnival in Venice, Grand Pas Classique, Paquita, Les Sylphides, as well as featured roles in contemporary works by Gianni Di Marco (including Orpheus and Euridice with the Boston Baroque), Mihailo Djuric, Lorraine Chapman, Viktor Plotnikov (most notably Orchis and Coma), and Andrew Kelley's 1:2 "An Intimate Abstraction", among others. In 2005, Ms. Whitney graduated Summa cum Laude with a BA in English and Dance from the University of Massachusetts, Boston.  She now teaches privately and has taught classes regionally including at Jeannette Neill's Dance Company, Boston Ballet, Elite Feet Artists Company and Wilmington Dance Academy where she now heads the ballet program.

The Nutcracker wouldn't be possible without the generous support of our community. Your contributions go directly to costumes, equipment rentals, artist fees, marketing and production materials. All donations made through December 15, 2019 will go directly toward the 2019 Nutcracker production costs.

To make your tax-deductible donation via our fiscal sponsor Fractured Atlas, please click the link below. Your name or company name will be listed in our playbill (with your approval).

We thank you for your support!

Are you a local business interested in Advertising in our playbill?

Thank you to OUR 2019 partners & advertisers 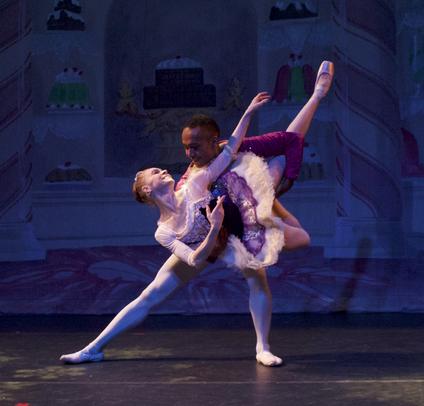 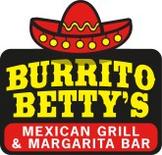 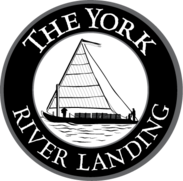 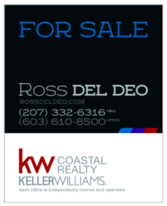 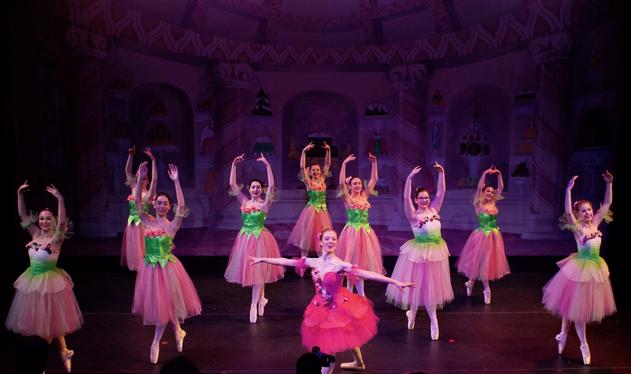 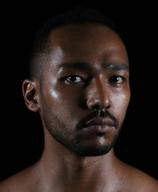 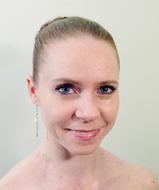 Studio for the Dance Arts

Henoch Spinola, a native of Cabo Verde Islands, began his classical training with Jose Mateo’s Ballet Theatre. After graduating from the Young Dancers Program in 2006, he became a full company member from 2007-2010. In pursuit of new directions with his professional development, Henoch began working with Prometheus Dance from 2011–2012, along with other dance companies local to Boston. He then moved to New York City to dance in a work by Itzik Galili at the Metropolitan Opera from 2013-2014. After completing the Master of Fine Arts program within the Creative Practice: Dance Professional Practice Pathway at Trinity Laban Conservatoire of Music and Dance in London in 2017, he relocated back to Boston and continues to work as a guest dancer with Boston Dance Theater.

a special thank you to oUR 2019 nutcracker DONORS

On Thanksgiving weekend, The Dance Annex will return to The STAR Theatre in Kittery for its fourth annual production of The Nutcracker. Featuring a brilliant cast of special guest artists, local professionals, and students, this magical production is sure to delight audiences of all ages!

The Dance Annex invites you to begin your holiday season with The Nutcracker!